Call our Law Firm
for a Free Consultation 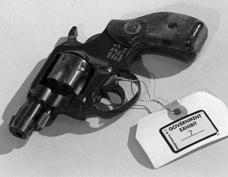